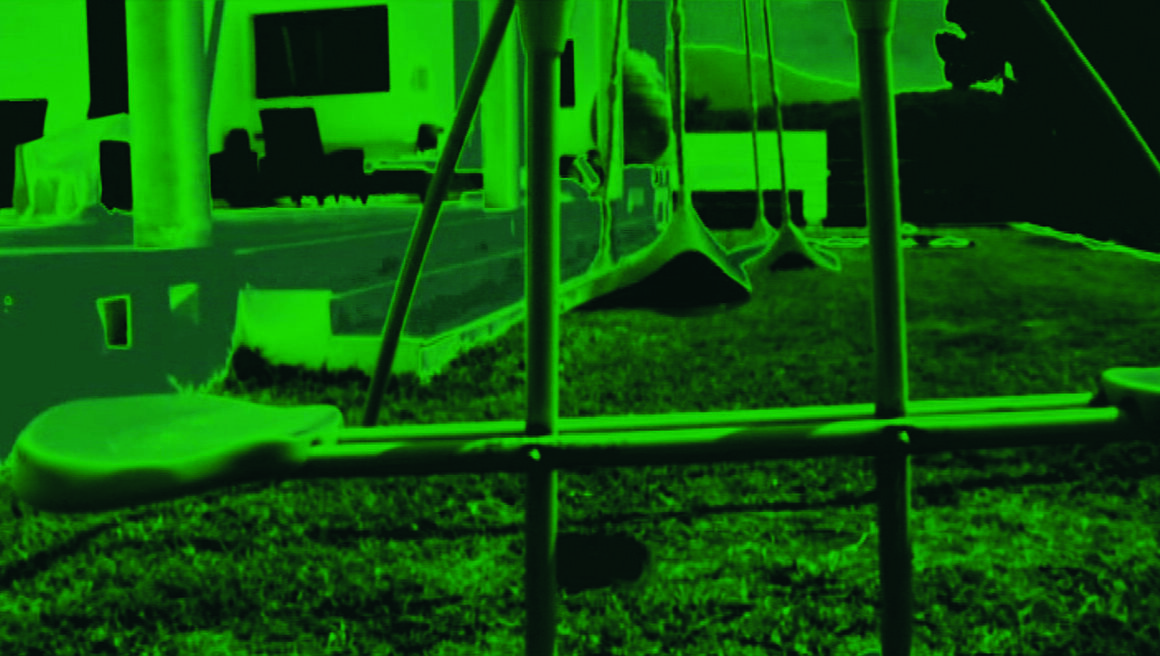 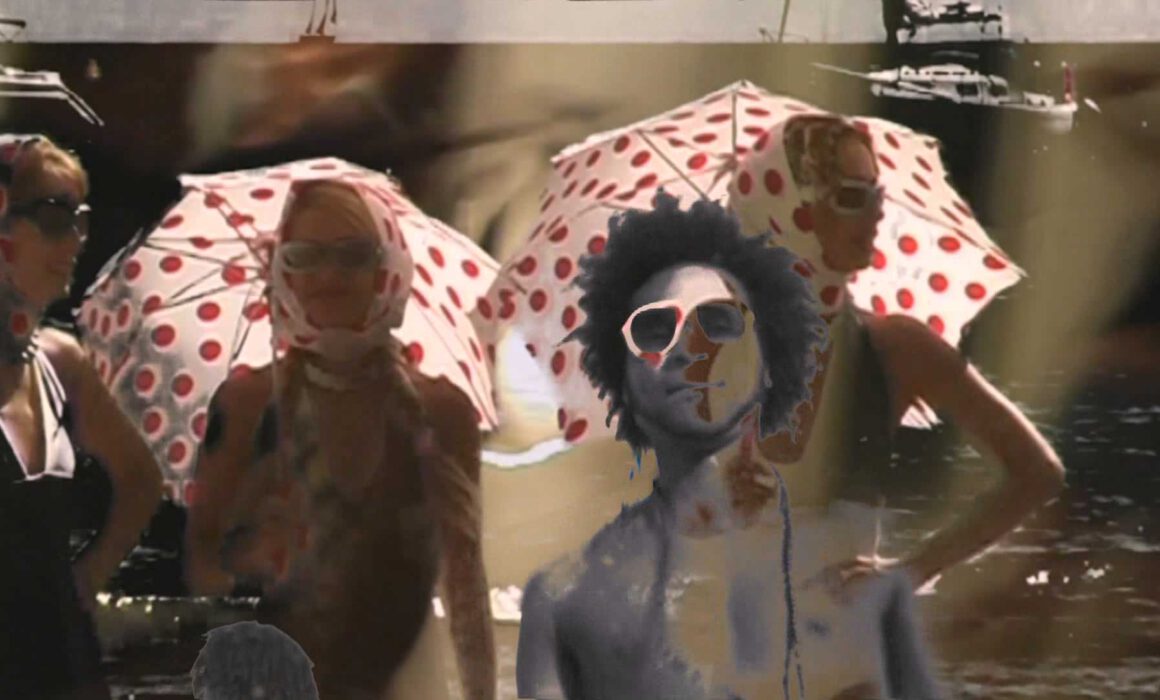 THE PARTY IS OVER

For no matter how invigorating the experience may have been, what is left in the end is the shell, the memory, the ghost of what was once so visceral and alive. An abandoned truck. A sexy girl. An empty bottle. What was and what could have been, what will forever go unsaid, and what can never be said in words alone. Technically, the idea of blurring the line between photography, painting, film and collage is nothing new under the sun. But Rein does it in such a way as to create flashbacks of what were once a heightened sense of awareness, a satori of imagery, vivid and yet otherworldly, however fleeting at the time, but gone now forever.

“The Party’s Over”, but the highlights are embedded in our memory, etched in stone, or celluloid, or canvas. Udo Rein, the impresario, doesn’t give us the coming attractions. That would be too easy. He is more interested in the still shots that will live forever, plucked from the feature film of his life and perhaps everyman’s. You may not be able to step into the same river once, but you can savor the moment forever. 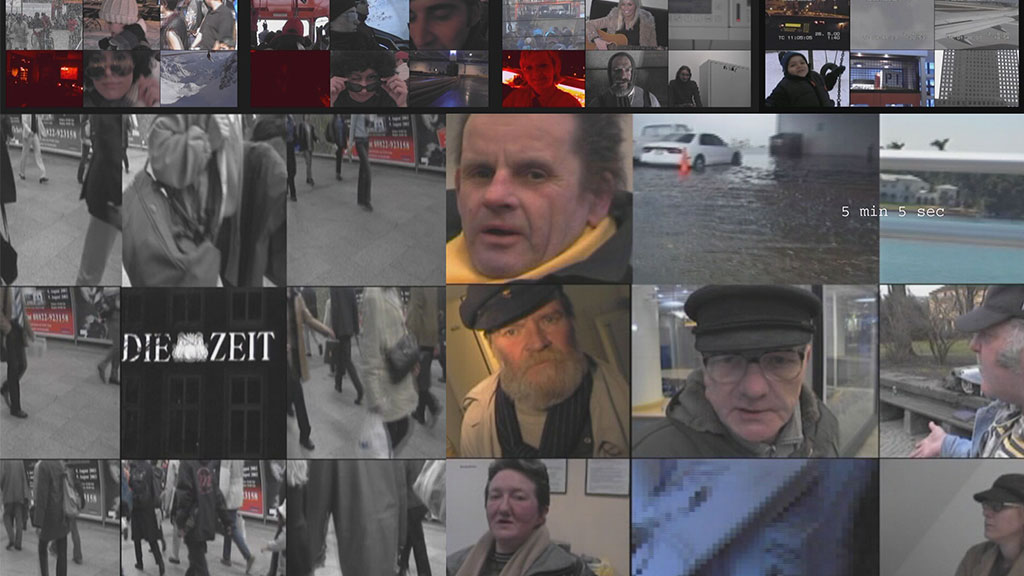 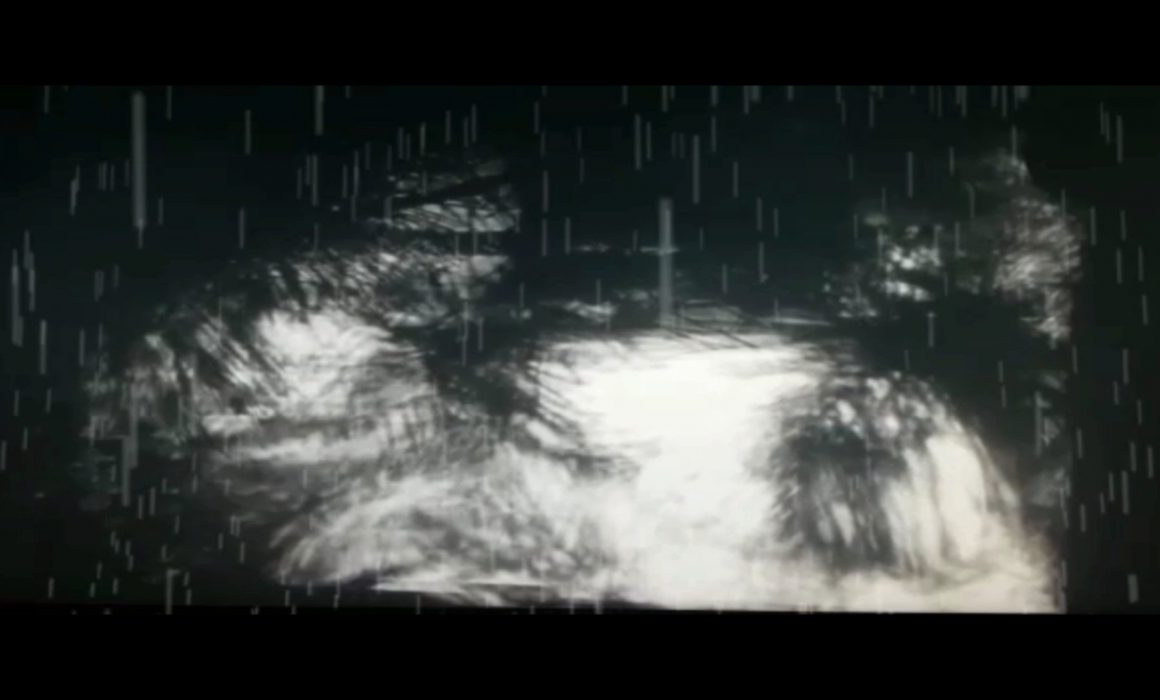 The Key West Cemetery is a 19-acre cemetery at the foot of Solares Hill on the island of Key West, Florida, United States.
It is estimated that as many as 100,000 people are buried there, many more than the 30,000 residents who currently live on the island.
In 1847 it was established at its current location after an 1846 hurricane washed dead bodies from the earlier cemetery out of the coastal sand dunes on Whitehead Point near the West Martello Towers. An African Memorial Cemetery was dedicated beside the West Martello Tower in 2009. Slaves, ill from the sea voyage to slavery in „The New World,“ were buried there prior to the US Civil War.

The perfect place to remember the passed during a big rain shower…. 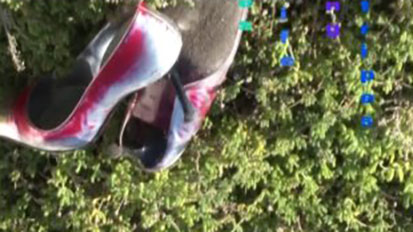 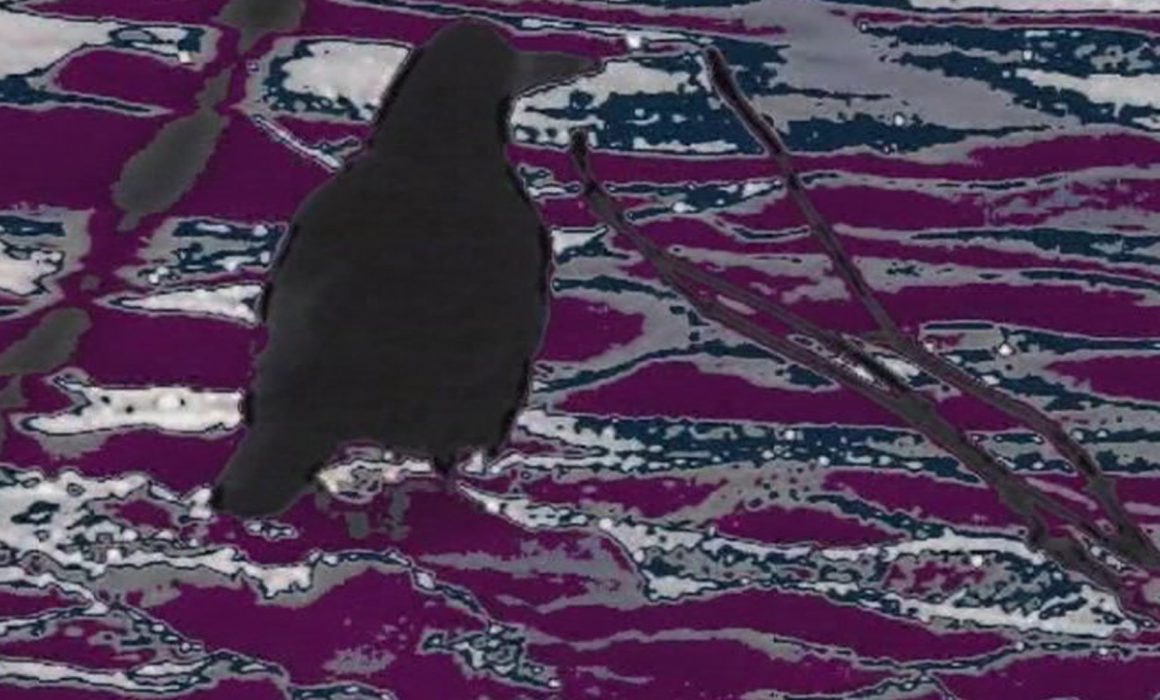 What ist the artist´s job? To find beauty? Sometimes, if we are lucky.
To feed the soul? Maybe, if we can channel the subline even for a split
second or two. The argument could be made that it is more often than
not to show us how to look, where to look and what to look at. Monet,
when asked to explain his haystack paintings is said to have responded
“Shadows aren´t always grey”. So what should we make of Udo Rein´s
Epic “Time l* st paradise”, rest area. 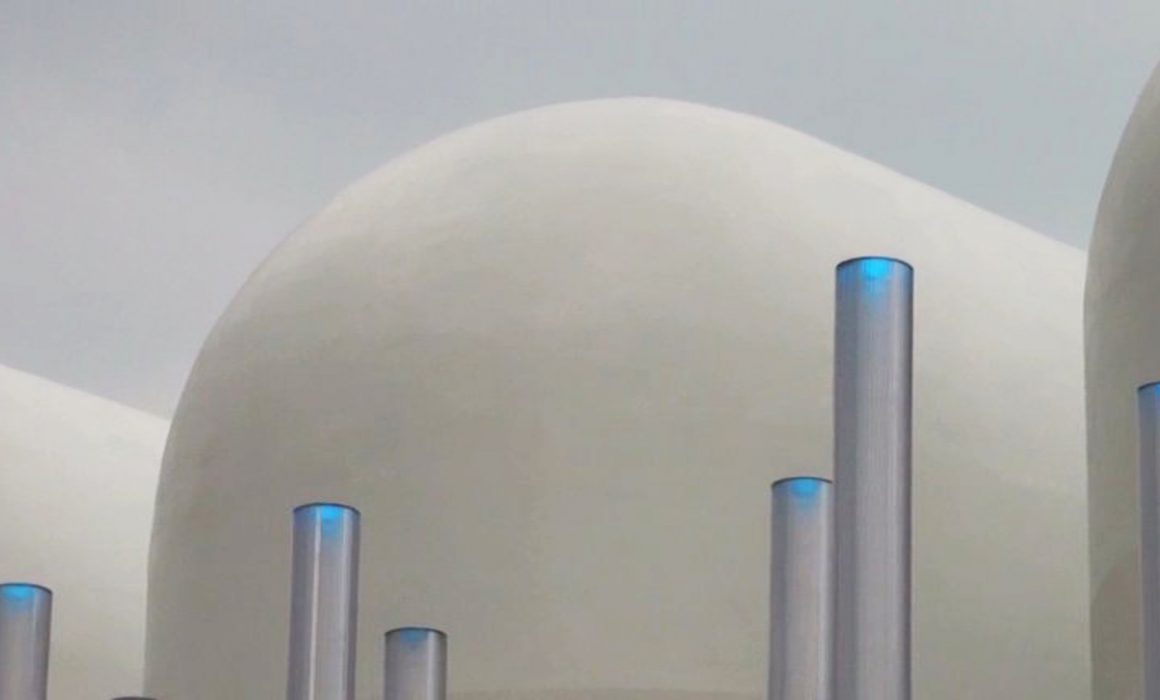 What sort of ontological differences are there among the present, the past and the future? 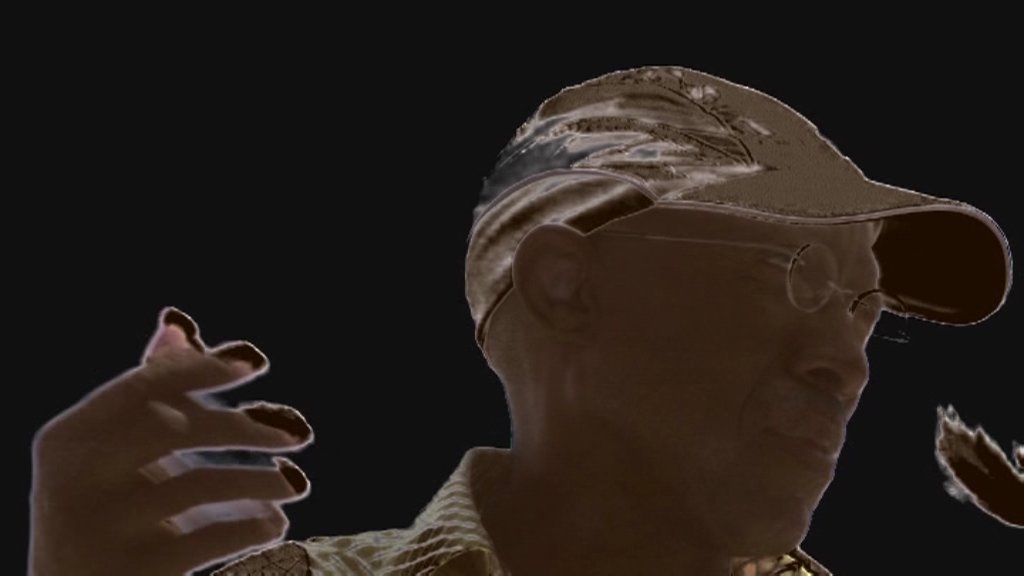 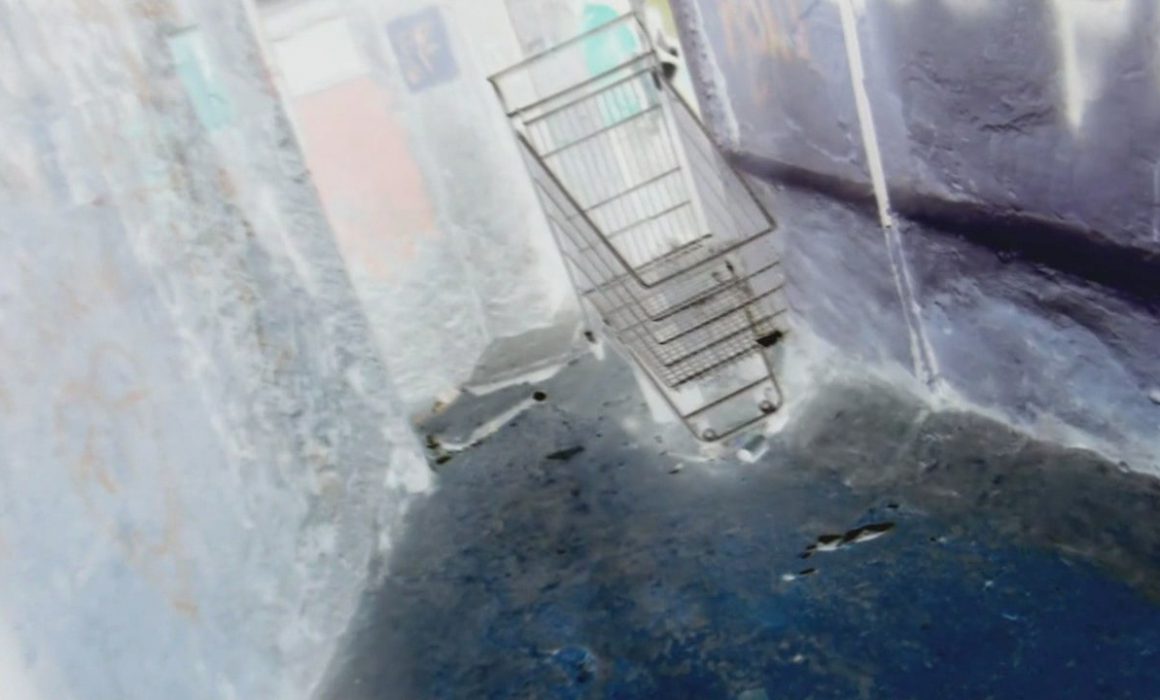 The walk gives you an inside of the daily life of one of the biggest and most famous Falvela in Rio de Janeiro Brasil.
In November 2011, a security operation was undertaken where hundreds of police and military patrolled the streets of Rocinha to crack down on rampant drug dealers and bring government control to the neighbourhood.
In December 2017, drug kingpin Rogério da Silva, known as Rogério 157, was arrested in Rocinha, in an operation involving 3,000 members of the Brazilian military and police forces. Rogério was wanted on charges of homicide, extortion, and drug trafficking.
Rocinha is the largest favela in Brazil and one of the most developed. Rocinha’s population was estimated at between 150,000 and 300,000 inhabitants during the 2000s 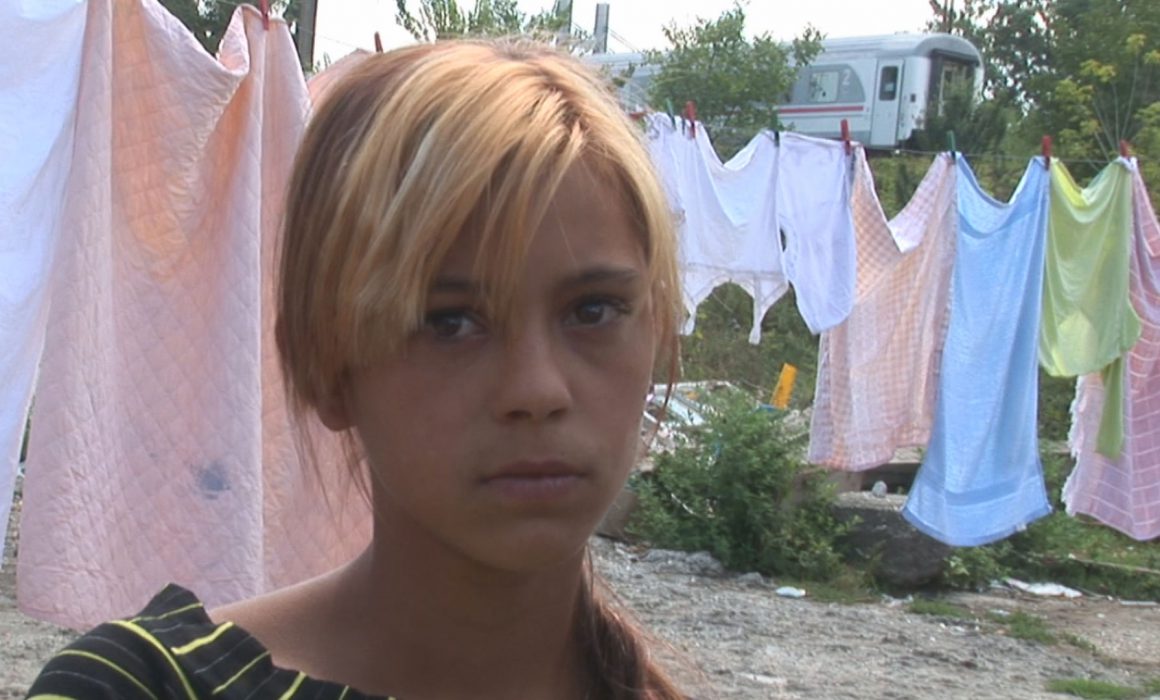 Udo Rein confronts us with a ‘civil’ artistic experience, which is the result of a search about a world of marginalization and refusal, and which gives birth to an extremely captivating vision.
It is at the same time poetic and extreme, lyric and dramatic.
Rein sure does not stay on the surface of things, as it is not only a journey for catching the contradictions of our economic system; and it’s not only an accusation of the power which ignores what’s going on in these places where men, women and children survive inhuman conditions.
It is mainly an act of poetry, it’s the social and aesthetic commitment of an artist for making us a proposal and trying to change the social system.
It’s sure not the solution of the problem and it’s not only a denouncement: as a man of today, as a man of images, Rein carries along the burden of what he sees.
Fragments of lives and stories, film stills, moments which leave a mark and which Rein reprocesses and re-transfers to us as a call for the acknowledgment of poetry as the only and absolute value capable of guiding us in this chaos, in this scenario so full of contrast and incertitude.

„Gazela“ – Modern Time Slavery
In his 2006 article about the works of Udo Rein, Christian Jacobs said: „Slavery is not something of the past. I can still see it, but why do I turn away my eyes every time I come across it?“